Mother of The Salvation Army 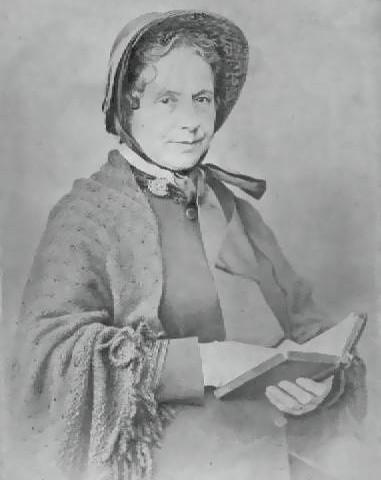 She was a full and equal partner with her husband in ministry in the 1860s and soon found her own sphere as a powerful preacher.

At first, Catherine and her husband had shared a ministry as traveling evangelists, but demand began to grow for her as a preacher in her own right. Catherine began by teaching people in their own homes, specifically working-class alcoholics, and held also "cottage meetings" for newly-converted Christians.

Once she began to preach publicity, she gained notoriety for her expert teaching but also because she was a woman.

A female preacher was rare in a society where women had few civil rights, and no place in the professional world of that day.

Even so, many people of that era - including her own husband - believe that no male preacher surpassed her in popularity or in effectiveness. Catherine was an eloquent and compelling speaker who was also articulate, thoughtful and in logical with the written word. For more than twenty years, she defended the right of women to preach the gospel on the same terms as men.

The Salvation Army has been sending out women to teach and preach ever since the middle of the 1860s.