Paul was losing his battle with drugs 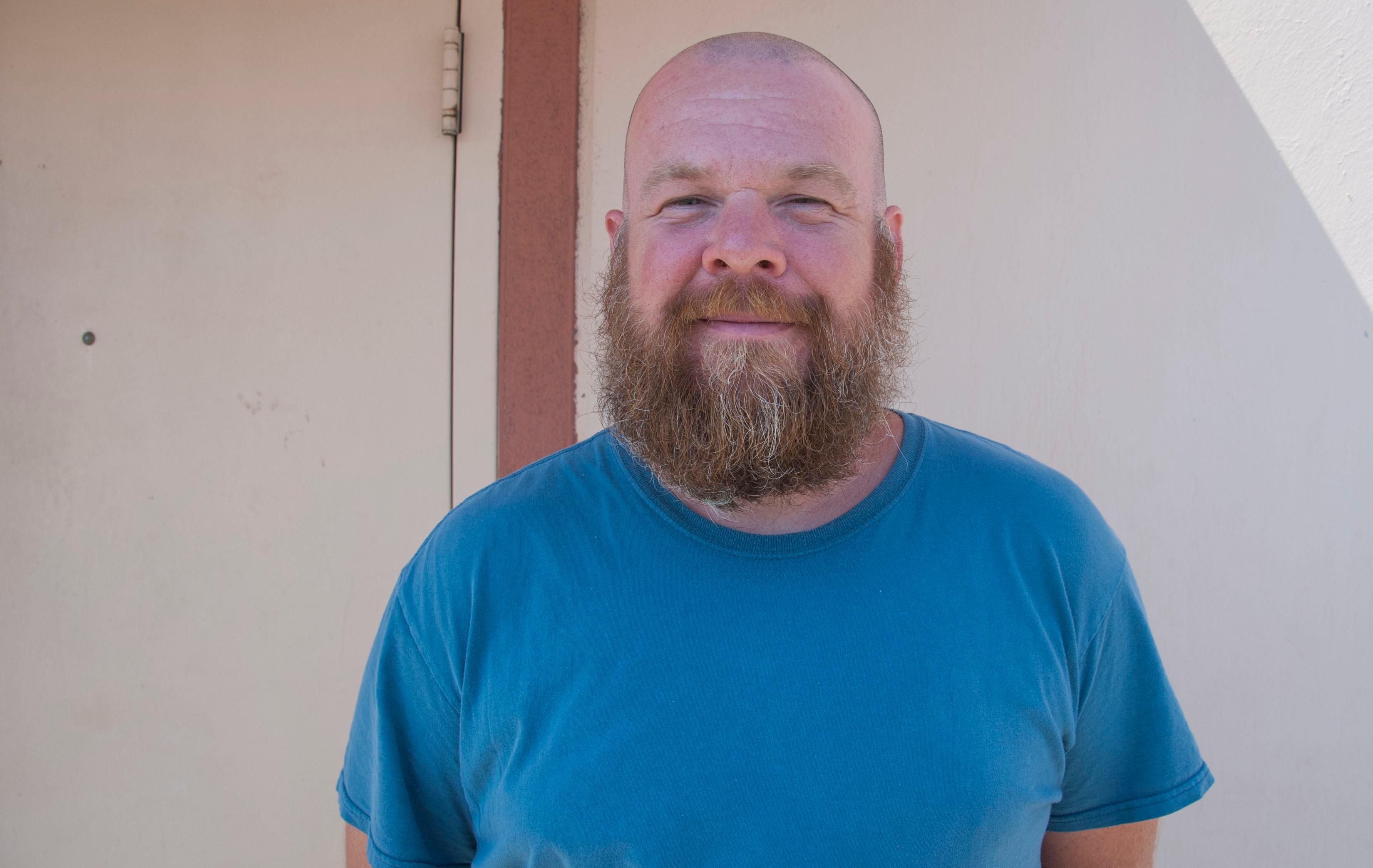 As a child, Paul's parents weren't around much. By the time he was a teenager, his dad had left completely. With no one really looking out for him, Paul made the wrong friends and began using drugs. Soon, he became an addict. For a while, Paul was able to hold down a job. He even got married and had two sons. Until his drug use ruined everything. He was fired from his job and arrested soon after. Paul recalls, "I was afraid. I knew that my life was over at the moment."

When Paul's wife then separated from him, he was heartbroken. He deeply missed his family, especially his young sons - they were only 2 and 3 years old. Because of your support, The Salvation Army was there to help Paul beat his addiction and see God's love. "My heart changed. That emptiness I had my whole life went away," he says. "My family is proud. My wife is proud. Today, she's my best friend."

And it's made such a difference for Paul's kids, too. "They were really struggling in school," he says. "Now they get all these awards at school." Paul smiles, and says, "I'll be forever grateful to The Salvation Army." And we're grateful to you for making all of this possible.