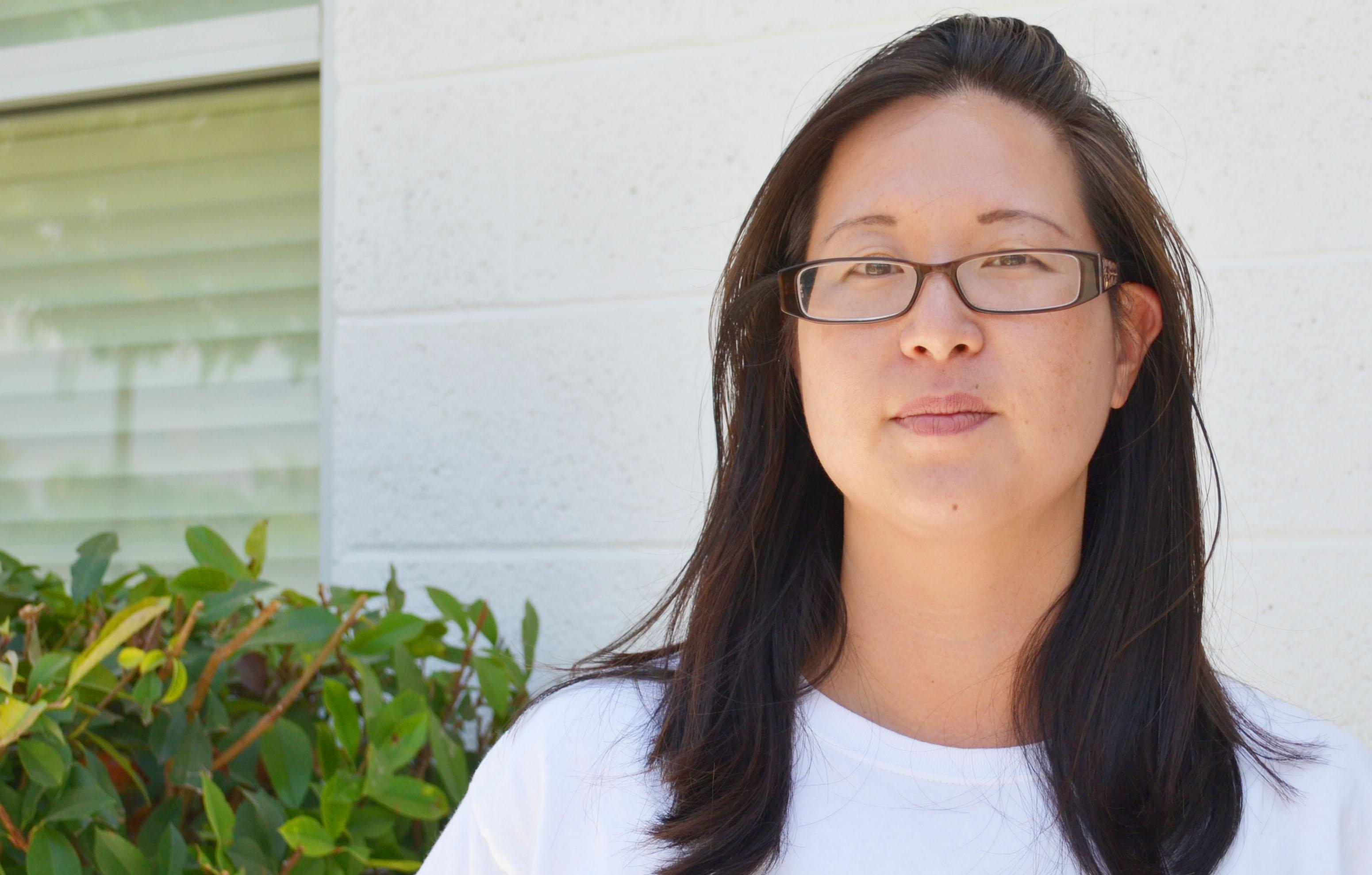 Jane was working hard as a nurse and a single mother of four children, ages 15, 11, 10 and 4. But when she was laid off from her job, she decided to rent out a room in her home to help make ends meet. What happened next was every mother’s worst nightmare – the renter’s boyfriend was a gang member and held her family at gunpoint, forcing them out of their home. With no family to fall back on, Jane found herself struggling to find a safe place to live.

Maintaining her job with a long commute became impossible when her car broke down. Jane was trying everything she could to get back on her feet, but she and her family eventually became homeless. “It was so devastating,” she says. Because of the kindness of supporters like you, Jane and her kids were able to move into a Salvation Army family Shelter.

With her children living in safety, she has completed her business degree and now works with The School District. “I am amazed at what God’s plan is for me,” says Jane. “This program is life-changing.” She is deeply moved by the donors who make all of this possible.