Tears of joy for a new life 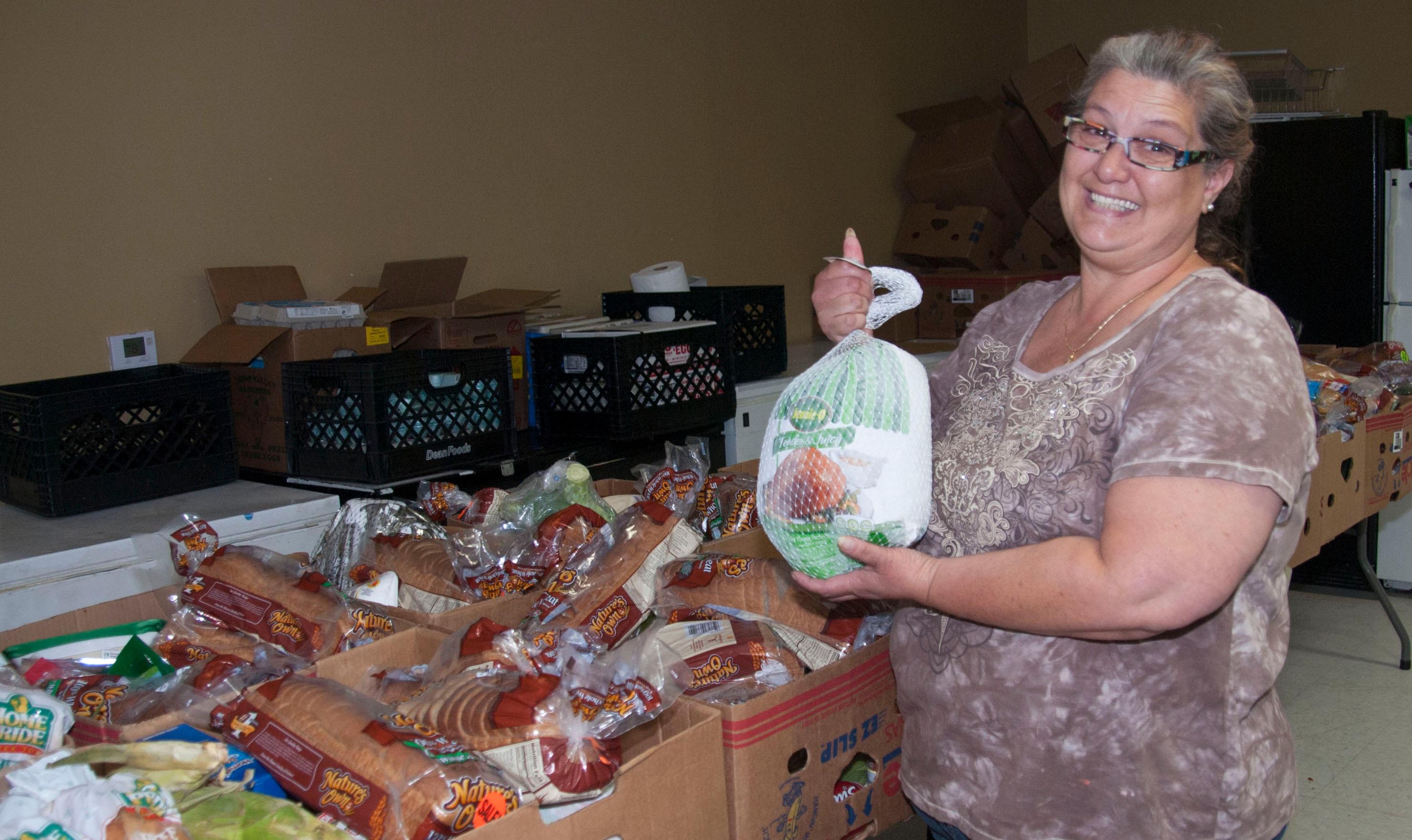 Deanna was betrayed by someone she trusted most. Little Deanna and her sister became victims of an abusive grandparent. Too scared to tell her parents, she hid the emotional pain for years. Then, at just 15, Deanna lost her father to a drug overdose. Devastated, she escaped the hopelessness through alcohol and drugs.

Deanna eventually married a man who seemed kind. But when he drank, he would often beat her and her little girl. She and her child fled the abuse. Unfortunately, life on their own was a constant struggle. But because of your gifts, Deanna received comfort and kindness at The Salvation Army. She would stand in line for a box of food. "Sometimes it meant if we ate that night or not," says Deanna. She and her daughter also received holiday food and toys at Thanksgiving and Christmas.

When Deanna met and married her current husband, they were both struggling with addiction. Then one day, her daughter demanded that they take better care of her. Deanna thought back to her own childhood, and that was all it took. They got clean - and it completely changed their lives.  Deanna, so thankful for the support of The Salvation Army during those difficult times, began volunteering. Later, she was hired to help desperate families who come to our door. In fact, Deanna gives out food at the very same location where she once stood in line. With tears of joy in her eyes, she says, "I just get emotional because I've come a long way." And you helped her all along that way.